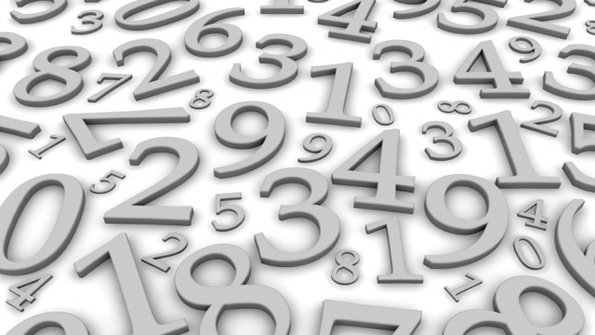 I want to tackle just a few of those numbers.

Untranslate Rate (measured by CAT software) – That’s the percentage rate CAT steno software gives you for things you stroke that are not defined in your dictionary.  BUT…the steno software isn’t saying the translated words are correct – what you were supposed to write – just that it’s a word.  An untranslate does the same damage as a wrong word, so why bother even having that percentage displayed?  What I’d rather see…though artificial intelligence isn’t there yet…is a “Correct in Context Rate.”  That would define the percentage of strokes you had that were both in the dictionary AND probably correct, based on the context of the sentence.  Again, impossible with today’s technology, but…a man can dream!

Speed (measured by CAT software) – We’ve all seen posts from reporters – “My CAT software said I was writing 340 today.  And I was doing that for like 3 hours!”  Well…no…you weren’t 🙂  CAT software checks the speed based on a VERY small section of time – seconds, not minutes.  So let’s say you write “Ladies and gentlemen of the jury” in one stroke.  The steno software says you just wrote 6 words in about 1 second, which means, congrats!, you’re now writing 360 words a minute.  So that speed measurement is based on a burst of speed, not a long period of time.  I bet if you took a 3-hour deposition, you’d average 140 words per minute if you factored in all the dead time.

“My Speed” – I understand that we need to determine your goal steno speed – we need to know how hard to push.  That said, the very best students don’t think about speed in terms of a number, they think about speed in terms of writing better.  Stan Sakai is the perfect example.  To paraphrase him, “I never knew what speed I wrote.  I only knew I wanted to get faster and more accurate.  That’s how I measured myself.”  His goal was not 225.  His goal was “As good as I can get.”  Imagine if you could let that number go – how freeing it would be!