Steno is a Rolling Stone!

Court reporting school is like a round stone.  It’s hard and…umm…well, it’s hard.  But for now I’m going to talk more about the physics of a stone in relation to court reporting school.  That’s right – I’m getting all steno scientific on you!  Even if you’re not a physicist, you can understand this example –

If a stone is rolling along, it only takes a simple nudge from your hand to KEEP it rolling – just a little bit of expended energy on your part to keep the stone’s momentum.  If that same stone is stopped, you need to give it a stronger push in order to send it on its way – a greater use of your own force and energy.

Same thing applies to steno.  If you do your practice on a regular schedule, the amount of work you have to put in to maintain and increase your speed is much less than if you stop and start your practice routine.  When you stop practicing, not only do you have to get that practice routine back in shape, you also have to shake off the steno rust before you can get back to your original speed!  It’s really easy to grasp – just check out the simple graph below… 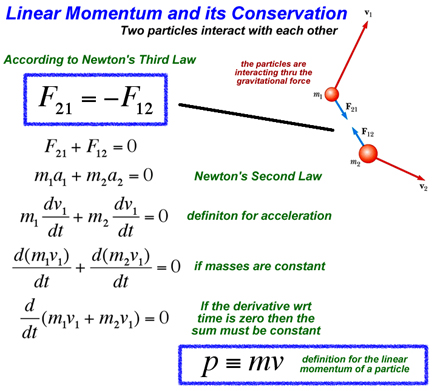 See that?  Even a baby could do it!  What?  Doesn’t make sense?  Okay – easier example.  If you want to run, is it easier to do starting from a walk or from a sitting position?  Ding-ding!  Momentum builds momentum.

I’ve said it before – your biggest job is to sit your butt down in that chair each day.  That’s where it starts.  Sit in the chair – the rest will flow.  But if you don’t sit in the chair, you have zero chance of gaining steno momentum.  Pretend it’s you’re job – and you’ll get fired if you don’t show up.  Give yourself the opportunity to succeed!  Just don’t get run over! 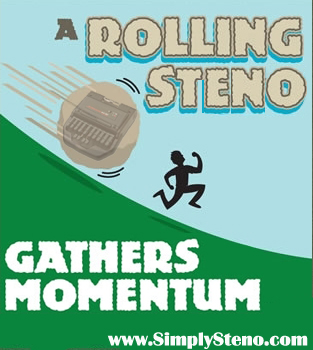 Buffer
This entry was posted in General Steno Info and tagged steno. Bookmark the permalink.

1 Response to Steno is a Rolling Stone!